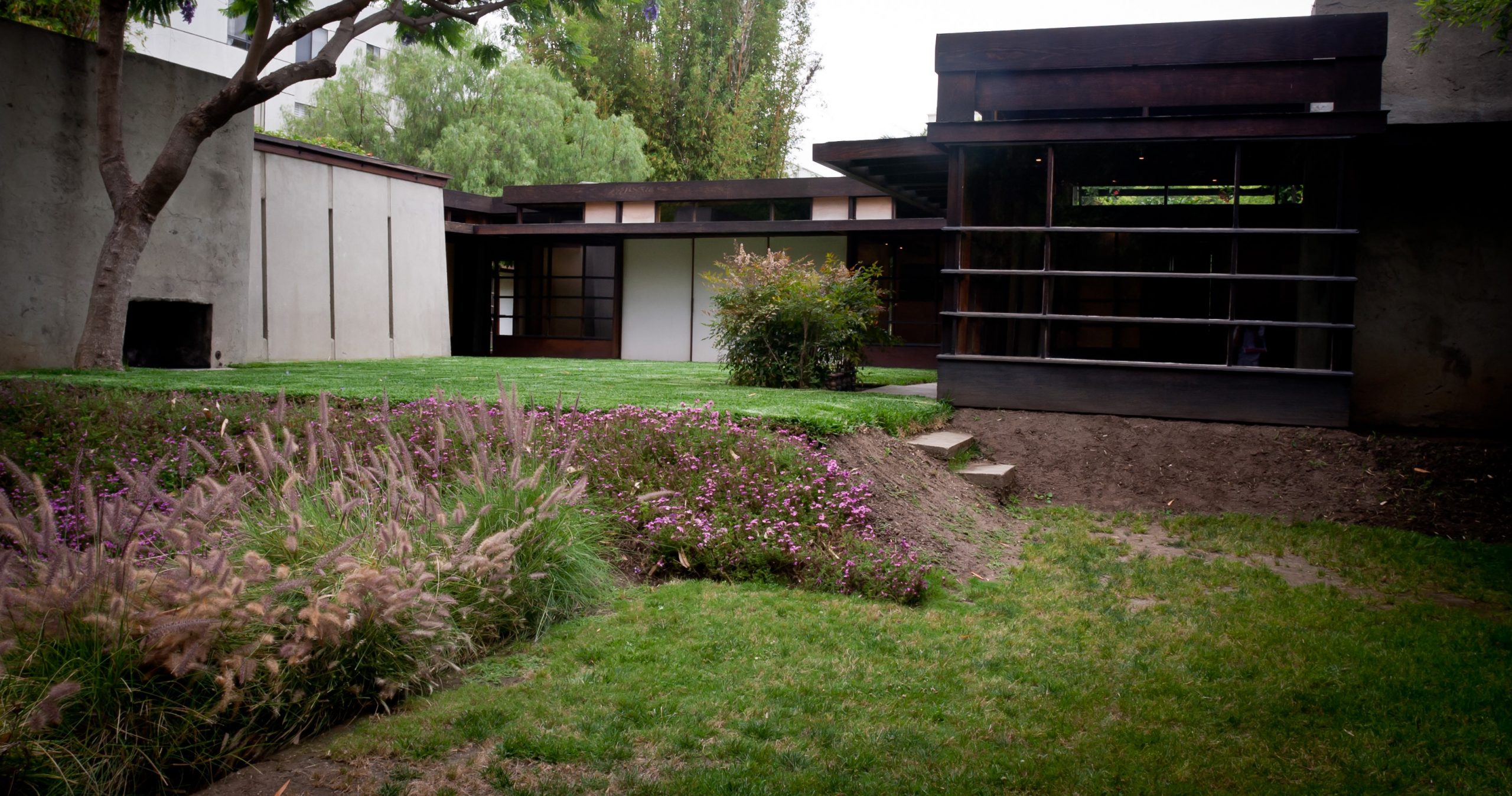 Cooperative housing is discussed in one module of our Sustainable-Sustainable Architecture postgraduate course; if you are interested about the topics discussed in this article, you may be a wonderful candidate. Learn more here.

Living in a single-family unit, either in a house or apartment building has become the living standard, but it isn’t the only possibility. Many houses are equipped with appliances and rooms that are used rarely or on a weekly basis, which suggests that there may be a more functional system out there. On the other hand, many houses in urban settings are cramped and unhealthy due to the rising cost of living in cities and urban migration. This inequity is only growing with urban migration patterns and gentrification.

The single-family housing model is not a viable paradigm for the future. Not only is it an inefficient use of space, but it is also isolating and fails to nurture community. It tends to be cramped for the poor and leaves vulnerable groups to fend for themselves. On a deeper level, these aspects are the exact opposite of what allowed early humans to create society.

Architects, theorists, and dreamers have all wondered how our dwellings can be reshaped for better quality of life and higher affordability, but to solve these issues, they don’t need to strive for the most complicated answer. Two possibilities already exist to challenge the housing paradigm. Housing cooperatives have existed for over a century and challenge the notion of housing as a commodity. Cohousing is a method of living with others to maximize space, resources, and community. These ideas have potential to not only remedy urban housing challenges, but also to home in on environmental sustainability in domestic spaces.

Housing cooperatives, or co-ops, have existed throughout history, yet in most places they are not recognized as mainstream housing possibilities. In fact, they’ve gone so far under the radar that you might be wondering what in the world a housing cooperative is. Let’s rewind.

A housing cooperative is a housing business which has shared ownership by its residents.[1] The goal of this collective ownership is affordability rather than profit.[2] Aside from collective ownership, there is one feature that is almost always present in coops: democratic processes.[3] Residents get to vote on the major decisions of the cooperative, such as who can replace a former resident, or whether solar panels should be purchased for the building. Other important elements of cooperative housing are commitment to social goals, security in community, decent housing, personal growth, and transparency in management.[4]

The modern history of housing cooperatives in Europe began in the 1800s in Berlin with Victor Aimé Huber’s cooperative dwellings.[5] The practice evolved and expanded, becoming an opportunity for decent affordable housing and as a possibility for people to have more control over their living conditions.

As the practice of founding co-ops spread and grew more prevalent, many differences arose. There are limited-equity coops, often for low and moderate income shareholders, market-value ownership coops, which do not require affordability; rental co-ops which have more secure tenure and have mixed-income tenants; and mutual aid co-ops which are based on solidarity and self help and are usually self-built.[6] Depending on the country and its policies, funding a new housing cooperative could rely on government, banks, or private investors. Cooperatives can be rural or urban, high rise or groups of single family housing.[7] Some co-ops began as ventures to create exclusive and wealthy multi-family housing whereas others were intended to create housing for the poor.

The most pronounced differences between cooperatives comes down to financing and legal constraints, both of which are influenced by the government where a cooperative is located. Cooperatives around the world vary subtly because of governmental constraints in their respective countries, so these are a few examples to show the possibilities.

In Austria, a country with a strong social housing sector, housing cooperatives which are below market-rate are exempt from corporation tax.[8] The government offers subsidies through public housing schemes via low-interest grants or mortgages that cover some of the construction costs.[9] In Egypt, cooperatives are exempt from many taxes, from industry profit taxes to custom taxes and importing fees, some fees including building license fees and publishing fees, and interest of deposits in banks.[10] They receive a 25% discount on state owned land which can be increased to 50%.[11]

Portugal’s government reduces the VAT from 20% to 5% for cooperatives, and they also provide tax exemptions on land acquisitions and subsidize interest rates for cooperatives with low-income target groups.[12] Pakistan has a unique system for cooperative development: the state provides land to cooperatives, but cooperative shareholders are responsible for the construction of their residence on the plot they are assigned.[13] Interestingly enough, in Germany, although housing cooperatives do receive tax relief, they do not receive money from social housing funds; co-ops are not part of social housing there.[14]

Membership practices in cooperatives mean that even in rental cooperatives, residents are less passive inhabitants than in typical multi-family housing. Democratic foundations within cooperatives mean residents vote on management, changes, and governing structures. Each shareholder can have one vote, but in some co-ops the number of votes is equal to the number of shares. Some cooperatives require all decisions to be voted on by everyone, whereas others allow members the option of voting. Whichever way the voting system plays out, members of cooperatives have a stronger sense of ownership and participation, and can motivate one another to create a greener, healthier housing cooperative.

Cooperative housing shouldn’t be confused with cohousing, a modern iteration of intentional living developed in Denmark.[18] Cohousing can be implemented within cooperative housing; the two are separate systems which have potential to work together. Cohousing challenges the single family home in favor of sharing space and creating a stronger community.

Although the idea of living with others isn’t new, the term “cohousing” only arose in 1988 after two architects from the United States observed the phenomenon in Denmark, where it had gained traction.[19] Exactly twenty years prior, architect Jan Gudmand-Hoyer had spent several months discussing housing alternatives with a group of friends, developing plans for 12 houses gathered around a common space.[20] Although the project never took form, he published an influential article on the project entitled “The Missing Link between Utopia and the Dated One-Family House” which elicited responses from many families eager to live in such a situation.[21] Another article, “Children Should Have One Hundred Parents” by Bodil Graae, garnered further interest in the concept.[22] After the articles were published, families came together to purchase sites and construct two projects by 1973, which formed the blueprint for cohousing in Denmark.[23]

The ideas are far from new. While Gudmand-Hoyer and Graae were writing these articles, the hippie movement in the sixties was awash with communes and ideas challenging single-family living. But unlike cohousing, many hippie communes were infamous for being financially and socially unsustainable. Additionally, with roots in the early 1900’s, the intentional communities called kibbutz are well known examples shared living from Israel. In California, the Austrian architect Rudolph Schindler built one of the first ever modernist houses, designed for two families to live cooperatively and share one common kitchen.[24] All this is to say that cohousing is not a particularly unique idea, although its less radical stance is possibly what makes it such a viable housing option.

However, what differentiates cohousing from similar ideas like kibbutzim or ecovillages is that cohousing is primarily an architectural design which fosters community alongside a social agreement to live cooperatively. It does not have ideological connotations and can manifest in various ways. Cohousing can be rural or urban, meaning unlike other kinds of intentional communities, it can respond to the global urban influx. Additionally, cohousing may be equipped to handle the challenges of  urban living, such as elder- and childcare along with social isolation. Some cohousing situations share chores in common spaces such as cooking, which tends to free up time for those with busy schedules.

Cohousing has some inherent advantages for sustainability. First, dense dwellings groups are more efficient to heat or cool. If the kitchen and living areas are shared, less furniture is needed and kitchen appliances only need to be purchased once for multiple families. By living in close proximity, people can share their skills, which means residents can help each other with tasks like repairing broken items instead of wasting them and buying new things. Additional benefits include purchasing food in bulk, which is better for transportation and uses less packaging. Shared garden spaces mean some food can also be cultivated in a community garden. Having a garden also provides a space to incorporate a compost bin, a challenging feature for typical urban housing.

Cohousing also has the benefit of community learning and social practices, which helps propagate care for the environment and ecological values.[25] By living with many people, there can be less car dependence. Tasks like grocery shopping can be divided and commuting to work can be done with fewer cars.[26] Finally, shared meals can result in lower food waste.[27]

There is potential for even more sustainability in cohousing projects. The fact that many cohousing projects are cooperatively owned, purchased before construction is complete, or even designed with input from the future residents is something that allows for even more ecological interventions. If cohousing projects are designed with sustainability in mind, they can be more energy efficient and prioritize passive sustainable strategies. For instance, common areas can incorporate daylighting and efficient ventilation. The design can include a root cellar to store vegetables for long periods in winter without the use of a fridge. Natural materials such as hempcrete, mycelium, cork, rammed earth and many more could all be used as building materials. Since some cohousing projects include aspects of self-building or auto-construction, materials and techniques are employed with easy repairability and designs that factor in longevity. Some features of sustainable design, like solar panels, come at a premium, but if a project is cooperatively owned, these additional costs are spread out among all the owners.

Occupant ownership via the housing cooperative model also means that there can be experimental sustainable practices that wouldn’t usually be possible in conventional multi-family housing. A garden could be designed to have a phytodepuration wastewater treatment system, which would simultaneously provide a beautiful marsh landscape in the common area. There could be compost toilets, green roofs, or food forests, too. With an ecological group of residents, there is also potential for the use and maintenance of a biodigester to produce biogas for cooking. The possibilities are endless, especially with lots of community minded people with various skills willing to contribute to communal projects.

Cohousing and cooperatives are two approaches to financial and ecological housing issues. They provide a peek into what housing would look like if we didn’t approach it from a single-family perspective. When the concepts are combined, they create feasible models for better living conditions, affordable housing, and stronger communities. Moving away from profit and towards collective action gives an added opportunity for a more ecological way of living. Existing cohousing cooperatives are great launch pads for pushing the possibilities of environmentally sustainable multi-family housing, while budding cohousing cooperatives have the opportunity to design healthy living spaces for both people and the planet.

[1] “Profiles of a Movement: Co-operative Housing Around the World,” April 2012, https://4bfebv17goxj464grl4a02gz-wpengine.netdna-ssl.com/wp-content/uploads/drupal/Profiles%20of%20a%20movement%20final%20web%20ISBN.pdf

[2] Note: There are some cooperatives which are not intended to be affordable housing, but the collective ownership does improve the affordability, even in those cases.

[4] “Profiles of a Movement: Co-operative Housing Around the World,” April 2012, https://4bfebv17goxj464grl4a02gz-wpengine.netdna-ssl.com/wp-content/uploads/drupal/Profiles%20of%20a%20movement%20final%20web%20ISBN.pdf

[7] “Profiles of a Movement: Co-operative Housing Around the World,” April 2012, https://4bfebv17goxj464grl4a02gz-wpengine.netdna-ssl.com/wp-content/uploads/drupal/Profiles%20of%20a%20movement%20final%20web%20ISBN.pdf

[8] “Profiles of a Movement: Co-operative Housing Around the World,” April 2012, https://4bfebv17goxj464grl4a02gz-wpengine.netdna-ssl.com/wp-content/uploads/drupal/Profiles%20of%20a%20movement%20final%20web%20ISBN.pdf

Liked it? Take a second to support our reseach on Patreon! 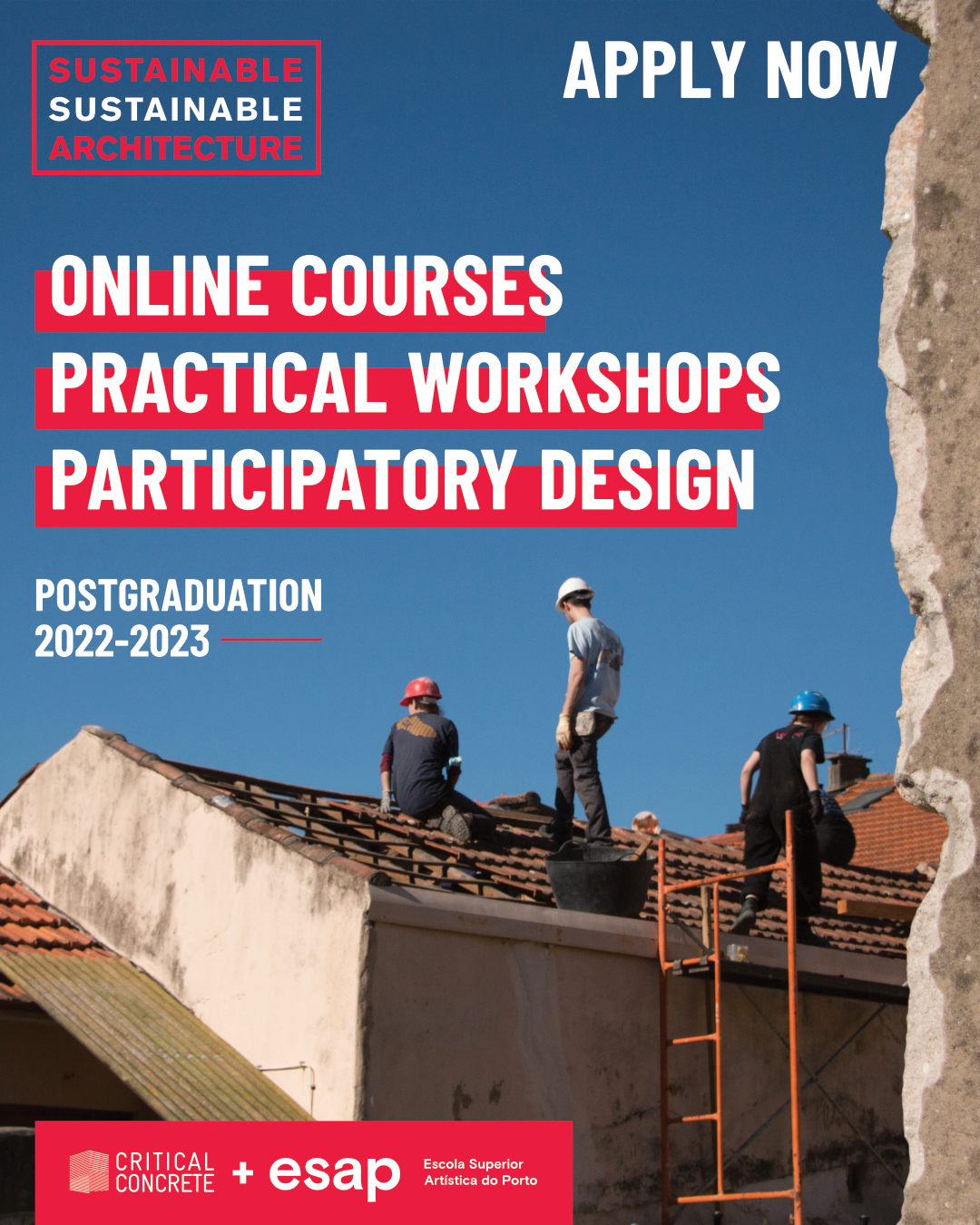 Support our research with a small donation!